Is your new member pitch angering your current members?

Most associations search for incentives that entice nonmembers to join. And aggressively recruit new members via direct mail, social media, one-on-one calling and other tools.

But, here’s the thing, if you offer incentives to join, what does that say to current members who joined or renewed before you offered new member incentives?

Two recent “pitches” to sign up for affinity credit cards made me feel stupid for getting the credit card before the incentive and made me realize that’s how current association members may feel too!

The first pitch (above) came from the credit card bank (from which I currently have a card) and offered up to $500 cash bonuses for opening a new credit card account. No mention of a bonus for current card holders. I thought about cancelling my current card and signing up for a new one so I could “earn” the bonus.

The second pitch (above) came from an airline credit card (which I already have) and offered up to 60,000 bonus miles IF I would sign up for the card and use it. Again, no mention of a bonus for a current card holder. Doesn’t make me a “happy camper” as I’ve had this card for about 15 years and have not been offered a “bonus” for renewing.

Perhaps associations should develop incentive programs for renewals too! 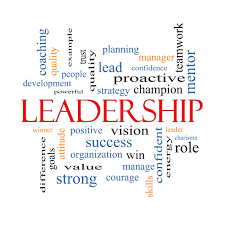 Current and future association and nonprofit leaders can learn a lot by examining “The Captain Class: The Hidden Force that Creates The World’s Greatest Teams,” a new book written by Wall Street Journal editor Sam Walker. The Journal ran excerpts in its May 13-14 edition.

“The leaders of history’s most dominant sports teams took risks, engaged in dissent, embraced grunt work and hated giving speeches,” an excerpt from ‘The Captain Class.’

Walker offered a video summary of his book. 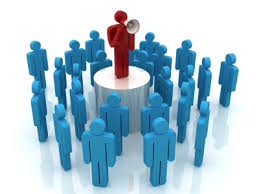 A health episode left me in bed – two-thirds of the time in hospitals -- for 3+ weeks and left me pretty much "in the dark" in terms of news and information from my associations.
And, it made me feel what it would be like for broad members who are left in the dark because of limited or non-existent communications from their association.

My biases about association management ....
WHY BOTHER?

Here are some tips for communicating with your board:
Read more »
Posted by SCD Group at 4:44 PM 0 comments 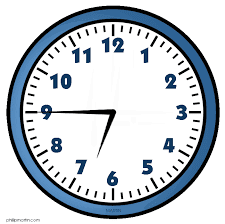 The other day, I made a 6:45 p.m. reservation at a busy restaurant.

While I parked the car, my friends and my wife went inside and were told there was no reservation under my name. They were given a pager and told “they would work to get us in.”

When I arrived and learned what happened, I was frustrated but not angry.

I went to the front desk and said, “I called earlier today, was given a 6:45 reservation and the receptionist asked for my name and phone number. I gave it to her. When we arrived, we were told there is no reservation under my name. Where did I screw up? I know you guys would not screw it up!”

Three front desk people looked at me and burst out laughing!

One of the staff asked for our pager number and said, “Don’t worry, we’ll get you a table.”

What if we used this approach with our association members? Or, our customers? Or, our vendors?

Comments?  You can post in our comment box or email me at steve@scdgroup.net.
Posted by SCD Group at 4:44 PM 0 comments 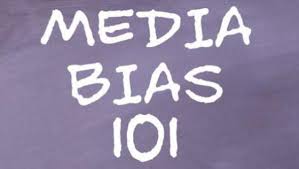 Last month (2/23), I shared a story about media bias and fake news.

Now comes another story ... this time in the USA Today edition within the Fort Myers News-Press ... headlined College degrees elude charter students. [By the way, the online version at this link changed the headline that was in our local paper.]


Why does this story illustrate media bias?

Because, using the information contained in this story, I could write a news piece leading to a headline just the opposite. My lead could be “Statistics show that low income graduates of charter schools graduate from college 2.55 times more frequently than graduates of public schools.”

Let’s look at the USA Today story as printed: 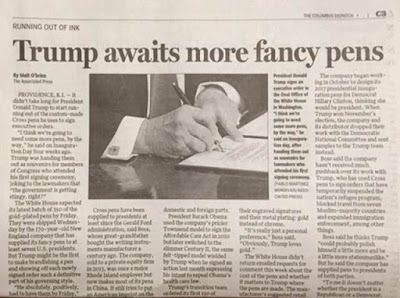 These terms have become more prevalent in recent years and seem to be spiking now.

After earning a master’s degree in journalism but before becoming an association professional, I worked for The Associated Press news service that provides news and feature stories to newspapers and broadcast media outlets.

It was great training for my career in public relations and association management!

Back in those AP days, we were not allowed to use any word other than “said” when quoting a source’s comments. All other words – like exclaimed or alleged or shouted – were considered biased and not permissible for AP reporting.

Perhaps The AP style has changed?

Early in my journalism career, I came to recognize that everything we did had some amount of subjectivity or bias in it.
Read more »
Posted by SCD Group at 4:44 PM 0 comments