Generational Differences Are Real
By Jamie Notter via JamieNotter blog

In case you were wondering, there is actual historical theory that explains the generations. Before you write anything that declares generations to be a hoax, please read Generations, by William Strauss and Neil Howe. Okay, it's a huge book, so at least read their appendix devoted specifically to theory.

Why Are Some Words Better for Your Marketing?
By Andy Crestodina via Orbit Media Studios

Choose them carefully. The words we use matter. There are over 1,000,000 of them in the English language. Most of them are terrible for your marketing. Some work better. Much better. Some words are simple to understand. Others require a bit more work as they bounce around in the readers brain. They require more knowledge and education. 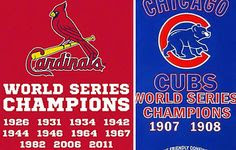 A week or so ago I was facilitating a strategic planning session for an association.
I use the Strategic Intent Model ... which begins with where you are (current condition) and then “jumps” to the future status (desired condition). (See image below.) 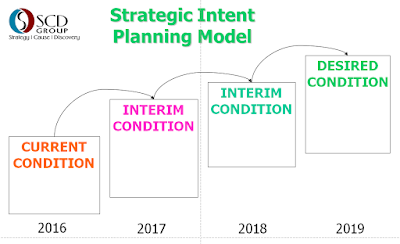 At dinner, the Cubs fan shared the changes the Cubs had made to try to get their first World Series victory in 108 years.

That night, I woke up thinking about the Cardinals:

Could this happen to you? 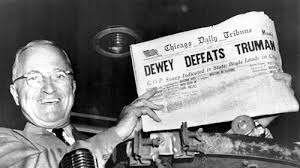 Breaking news ... Oops ... it ain’t over til its over! Local news station delivers entire report on Michigan winning

In case you missed in Saturday, the University of Michigan attempted a punt with 4 seconds remaining in the game. But, contrary to this reporter, the Michigan punter “muffed” the punt, a Michigan State defender caught the ball and ran it back for a touchdown giving Michigan State a win as the game ended.

Does Your Association Blog? Consistently?

I was looking for local attorneys for my mother-in-law (who is moving here next month) and came across a firm that included a blog on its website.

I clicked on the blog tab and was surprised (even disappointed) when the last post was dated in mid-2014. The firm started its blog and was posting once a month ... but, then abruptly stopped. Why?

Does your association blog? Regularly? What is your strategy?

Someone within the organization needs to “own” the blog and website and be responsible for keeping it current.

Can you really motivate association staff? 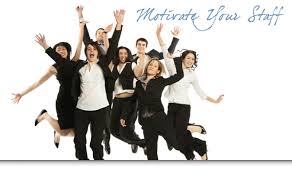 Do your board members have offices in your association’s headquarters? 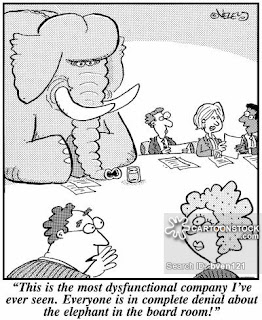 I raise the issue because of the on-going saga here with the local school board and school superintendent.

The school board seems dysfunctional. They have been through 6 superintendents in 18 years. The most recent superintendent resigned less than three years after her appointment.

When she was hired as an interim/acting/temporary/permanent superintendent, I posted this blog in 2013 asking: Would you take this Nonprofit CEO position?