Building and Protecting Your Association’s Brand Is Vital 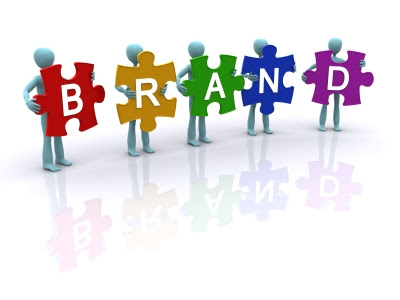 Brands – whether companies, products or associations – are difficult to create, hard to nurture and easy to destroy.

Recently, the St. Louis Cardinals brand – one of the icons of professional baseball – took a hit when the FBI announced it was investigating whether the Cardinals hacked into the computer system of the Houston Astros baseball club.

Early in my career, I joined the management team of a sleepy, 40-year-old trade association as part of an effort to dramatically enhance the association’s brand and effectiveness.


The experience offers a case study for other associations.

Industry leaders decided the association needed to grow and develop to better serve the industry. Several leaders earned seats on the national board. Then, they hired an outsider to become the organization’s CEO. During his first 12 months, the new CEO hired an executive management team with diverse experience in all phases of association management. I was lucky enough to be hired as the public relations director responsible for communications PR and the association magazine.

Here are some key points (as I remember them) in our rebranding and rebuilding process:

Within six years, the association emerged and became known as the premier organization within the industry.

We had another six great years as the association grew and matured.

The commercial magazine reached 300,000 circulation and generated about $3 million in advertising revenue.

Then, things began to change. The industry split on policy issues creating dissension within the membership and in the government relations contacts. Membership began a slow decline. State associations began to “go it on their own” even if it conflicted with national policies. To generate cash, the association sold the magazine (and lost access to 200,000+ within the industry.)

All this “tarnished” the association’s brand and reduced its effectiveness. Today, the association has fewer members, less revenue and less clout in Washington.
Fortunately, the association did not have a “Cardinals event” but the brand reduction hurts nevertheless.
By the way, having a great brand does not guarantee continued success.  Just think of Kodak and Blackberry.

Tomorrow, I'll look at how one company is working to enhance its brand with the younger generations.
Posted by SCD Group at 4:44 PM