People Want to Associate With Winners 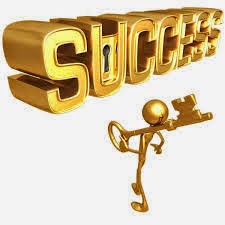 Back when I was a college public relations director, my boss (the vice president for development) and I had several discussions about the value of winning sports programs to the college or university.

I noted that most well-known colleges got that reputation from the success of their athletic teams. “Take Notre Dame,” I said. “Who would even know this small, Midwestern Catholic college if not for their early and frequent success on the football field.”

“While many have a ‘dumb jock’ stereotype of athletes,” I said, “when asked to think of ‘good colleges,’ many people think of colleges and universities with winning athletic programs.”

My boss wasn’t overly impressed with my position. 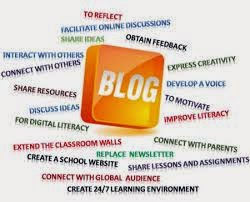 He said a search firm executive was conducting a screening interview for an opening for at association.

Her opening question was:

As you may recall, I wrote recently about #ThrowbackThursdays and the opportunity it presents associations and nonprofits. 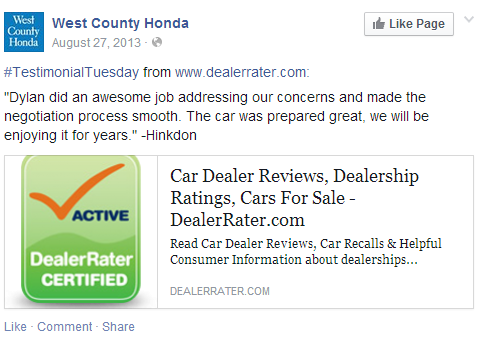 Eyes Wide Open: Should You Be the First to Interview? 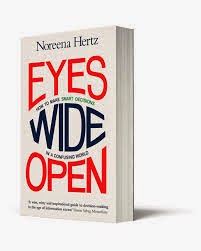 Whether hiring a key executive or selecting an agency or AMC, associations and other organizations normally involve a committee and ask candidates to interview. Many set an interview schedule that involves having three to five candidates come the same day.

(Both questions assume you have a choice on the order you are interviewed or meet with a potential client.)

Over the years, I’ve heard rationale for both.
Read more »
Posted by SCD Group at 4:44 PM 0 comments 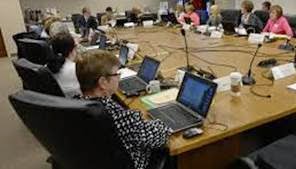 As I posted back on June 29, our panel at the upcoming ASAE Annual Meeting (#ASAE14) will present case studies on Why Boards Fail and How to Fix Them.

Our panel decided to start by crowd-sourcing the reasons boards fail. We developed an initial list of 25 and then circulated a Survey Monkey link via Twitter, FaceBook, LinkedIn and various ASAE Collaborate groups.

Lessons from the Moon Walk

45 years ago today (7/20/14), I was a young Associated Press reporter covering astronaut Neil Armstrong’s parents while he walked on the moon. Even though we reporters spent most of the 10 days in the garage, it was an amazing experience! Being teamed with veteran AP photographer Gene Herrick made the assignment even more special!

Some of the lessons I learned translate to association management.


I love this story of one person’s cause work and what it shows associations and other nonprofit organizations!


Differing perspectives of board members often influence discussions and decisions of associations and nonprofit organizations.

Debates often continue without board members realizing those different perspectives. 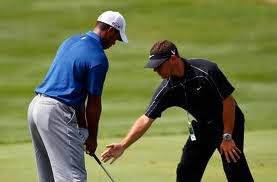 My golf game had faltered a bit. I kept trying to fix it but to no avail.

Thanks to my wife’s Christmas gift, I still had one more lesson from the golf pro.

I signed up with Jeremy.

Jeremy kept it simple and illustrated some powerful messages about association communications.

Here’s What He Did

Your Association Fired You! 7 Steps You Need to Take Now 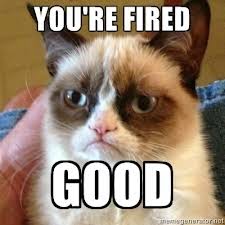 Sometimes, perhaps more often than we know, an association fires its CEO (and perhaps other key management staff).


If you feel you were fired illegally or for solid reasons, you have one key question: do I accept it or do I fight it?

A Wall Street Journal article on the fight of the American Apparel CEO rekindled memories of when my boss and I were fired as CEO and Deputy CEO of a large national association.

Even though the board had become contentious, we were shocked at being fired ... mainly because of the association’s success and its reputation as “the model” association within our industry.

When you are fired with no reason given (we worked in an “at will” state), you need to look at what you do next. And, your emotions can distract you from what you should be doing next.

At about the time we were fired, I read (or heard) a message from (if I remember correctly) Home Depot co-founder Bernard "Bernie" Marcus. His first thoughts: I’ll sue them. His advice: Don’t fight it. It wastes your energy and resources. Devote that time and money to finding a new job or starting a business.


So what should a fired association executive do?


Well, those seven steps from my personal experience.

What have I forgotten?

Feel free to add your comments on www.scdgroup.net.

Who will create the Fosbury Flop for Associations?


A photo of a high jumper in the NCAA finals sent my mind drifting back to the early 1960s.

Prior to 1965, the "best practice" in the high jump track & field event was the straddle jump.

Then, along came Dick Fosbury.

Given the new technology (deep foam matting had replaced sand pits as the landing area), Fosbury ignored the old best practice for high jumping and created what became known as the Fosbury Flop. He first used it in 1965. Then he won the gold medal in the 1968 Summer Olympics.

The rest is history. The flop became the dominant style of the event and remains so today. In fact, this new “best practice” for the high jump is so dominant most people no longer call it the Fosbury Flop. 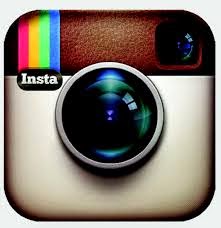 I’m speaking in July to a group whose members are seeking ways to engage millenials in their small businesses.
The other day, I found an Associated Press story titled Small businesses get sales using Instagram.
The members of this association offer visual events that could result in “selfies” posted on Instagram.

What about your members? 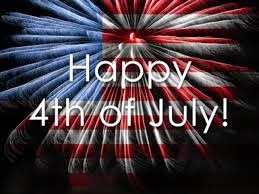 Wishing you a Happy 4th of July ... Independence Day.

Let's all remember the sacrifices folks make to obtain our freedom back in the 1770s ... and our ability to enjoy life, liberty and the pursuit happiness!

Be safe and enjoy your weekend.

Is your association letting new members slip through the cracks 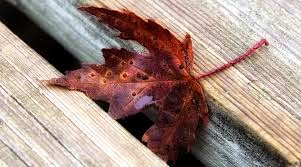 At dinner the other evening, two women shared stories about how the local organizations they had joined didn’t seem interested in having them volunteer.

And, that as a result of not being able to volunteer, they dropped out of the organizations.