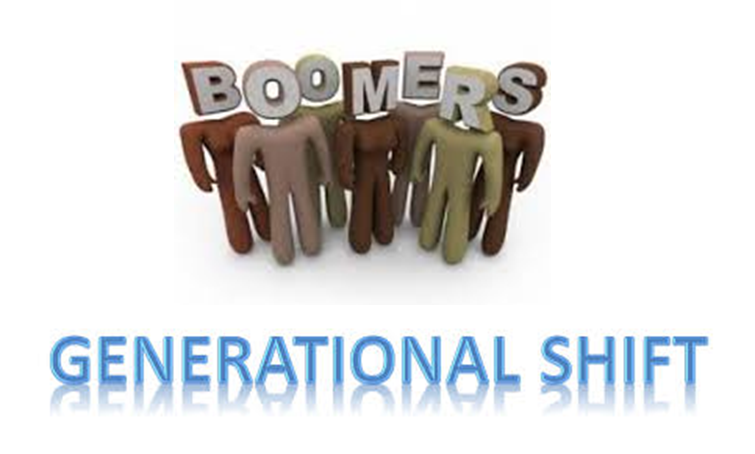 An old Wall Street Journal article about the decline of traditional shopping malls got me to thinking about the changes we’ve been witnessing over the last decade or more.


Most older Boomers grew up with:


(Ok, I realize these experiences show I grew up in the midwest in the 60s.)

These shared experiences guide our thinking and decisions.

Boomers have lead most organizations (governments, businesses, associations and nonprofits) for 20 or more years.

Successful associations will plan now for Boomer-less boards and memberships.

That means engaging Gen Xers and Gen Ys in discussions and planning for programs and services based on their shared experiences not ours.


What is your association doing to prepare?