Are board members and/or staff misreading your emails? 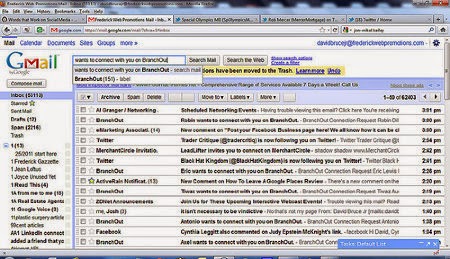 Crowded email in-boxes compounded by expanding social media headlines make it difficult for association messages to get through.
One association CEO shared with me that he is convinced half of his board doesn’t read association emails. “During our strategic planning session, I discovered many on my board don’t fully understand what all the association is doing for its members. Can you imagine how uninformed our members are?!”

I thought about this back when I read Sue Shellenbarger’s Wall Street Journal piece headlined Email Enigma: When the Boss's Reply Seems Cryptic.

Sue focuses on miscommunications sometimes fostered because of our instant responses.
Read more »
Posted by SCD Group at 4:44 PM 0 comments

What your association says often is not what your members hear! 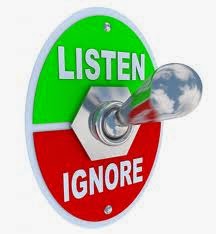 During a marketing communication agency’s research presentation to one of my clients, I watched the client’s board members and leaders as the agency showed a detailed report about its communications.

The research walked the client through the staggering disconnect between the client and its target audiences.

It was pretty simple: 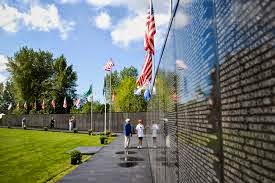 I hope you will pause this Memorial Day Weekend to consider those who have served and died in the service of our country. I offer these two stories worth your reading:

Thanks to all who served.

Made to Stick: Examples for Associations 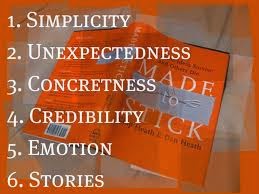 The other day I received the following email from an association management colleague:
I laughed when I read the comment. That campaign was almost 30 years ago! It must have stuck. That reminded me of the awesome book Made To Stick by Chip and Dan Heath. 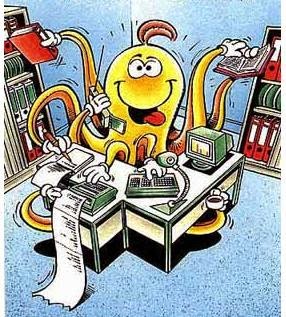 As I reviewed some of my prior posts, I came across my January 1, 2013 post on Switchtasking.

As I reread it, I realize that I am still switchtasking but with some twists since 1/1/13:

Should Association Boards be Based on Constituencies or Competencies? 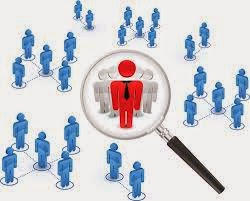 During a consulting project last week, executive committee members asked me about their association's nominating committee.


Our nominations committee recommends a slate of board members who are elected to the executive board. We have traditionally used a “ladder system” and “moved up” the next person in line. Should we keep this system or start nominating the best person.

Over the weekend, I thought about my July 2012 post on the same subject.


Why are competency-based association boards an anomaly? 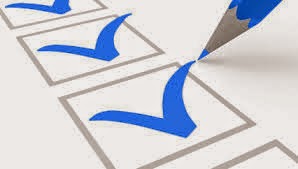 Last week, I facilitated a board meeting for a small (4 staff, $800,000 budget) national trade association.

While the focus of my portion of the meeting was succession planning and defining the type of person they might hire as a No. 2 association exec, the board asked me to stay on for some questions during a short “executive session” without their current Executive Vice President.

Here are three of their questions and my answers:

1.   How do we evaluate our chief staff executive (CSE)? We haven’t been doing it even though our bylaws say we are to evaluate the CSE.

Know Your Audience -- How a Simple Request Missed the Mark; Further Soured Perception 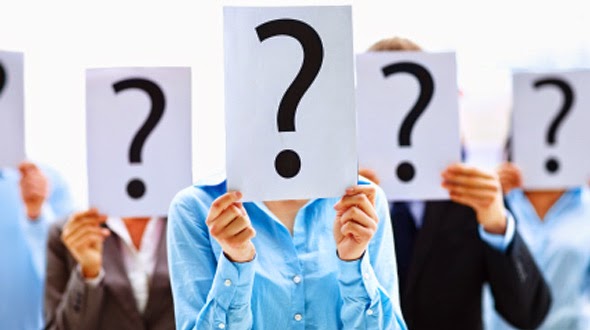 During my first week in a new job as Director of Communications for a national trade association in Washington, D.C., a large Texas metro newspaper (on their website, not in print) ran a negative story about my new employer largely taking our policy staff out of context. From my perspective, it was basically lazy reporting. He didn't ask any questions and didn't clarify or follow-up with me or my policy chief.
I emailed and called the reporter after the story ran. He basically said he'd write what he wanted and spin it however he felt compelled. His paper buys the ink/pixels, that's his (and his editors) prerogative. Regardless, that doesn't set us up for a particularly productive flak/media relationship. Certainly not one where I'd be doing him any favors.
Which is why I was surprised by a generic, mail-merged email pitch from him, asking me to donate to his start-up distilled spirit enthusiast magazine. Really? Really!? Here's the email:

How is your association coping with generational change?

Some organizations are making changes now; others “waiting.”

Many associations (see U.S. Jaycees) felt the impact of the change from Boomers to Xers ... which was a 27+ million drop in total population. The next major shift is when the 78+million Boomers fully retire (assuming they do) and the 76+ million Ys assume control of the workforce and associations.

One challenge for all of us: boomers are the ones making the decisions about associations that millenials will be dominating within 10 years.

I recently came across three stories that may be helpful to you and other nonprofit organizations:
Read more »
Posted by SCD Group at 4:44 PM 0 comments

All Politics Is Local: 5 Lessons Associations Can Learn from a Planning Board


For my entire association management career, I’ve been involved with national or international associations.  I’ve seen our profession from that perspective even though I have served as a volunteer board member for two local associations.

Yesterday, my wife and I joined about 300 of our neighbors at a city planning board hearing with regard to changes our developer wants to make to our community.


Here are my observations from the two hour meeting: 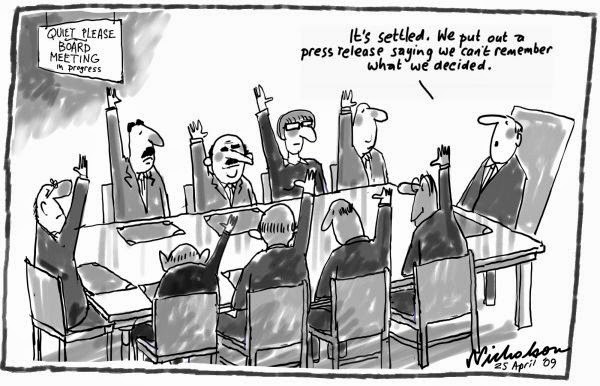 The other day, an association executive called me about coordinating member research needed after a “failed” strategic planning session. He shared the association’s major issue: a board that doesn’t understand the organization and doesn’t seem to be able to look toward the future. “It dawned on me that my own board wasn’t able to distinguish the organization from its convention. They don’t know what all we do. They don’t open our newsletters. I have a huge leadership development and training issue.” 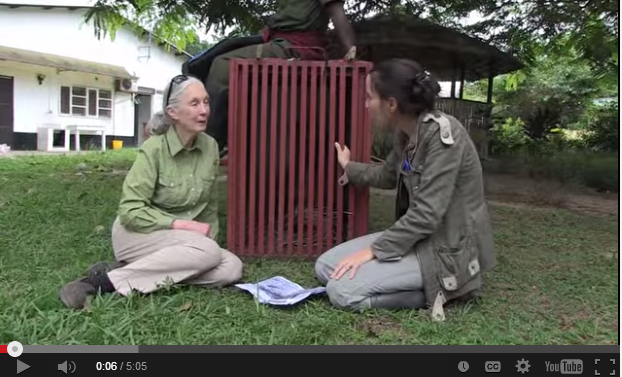 I’ve written before about the power of story telling for associations and nonprofit organizations.
Well, as we’ve seen over the last decade, video often powers stories better than words.

This touching video shows us a group of chimpanzees that are released in the wild (islands that are part of a sanctuary) after they were treated by the rescuers (including Dr. Jane Goodall) in a rehabilitation center because of various diseases and problems. It is a nice documentary with a strong message.

We Are All Becoming Millennials
By Darcy Jacobsen via Globoforce

It’s hard to read anything about business today and not trip over references to millennials, and the changes they are bringing to the workplace. It has everyone in something of a lather. The fact is, we’re looking so hard at this new generation that we are failing to reflect enough on the changes that are sweeping the rest of us—traditionals, boomers and gen Xers included. I’ve been surprised that millennials do not differ from the workforce at large in as many areas as you’d think. Darcy then lists 7 areas in which we have commonalities.

Getting Rid of the Freeloaders in Your Association: Is it Realistic?
By Meagan Rockett via XYZ University blog