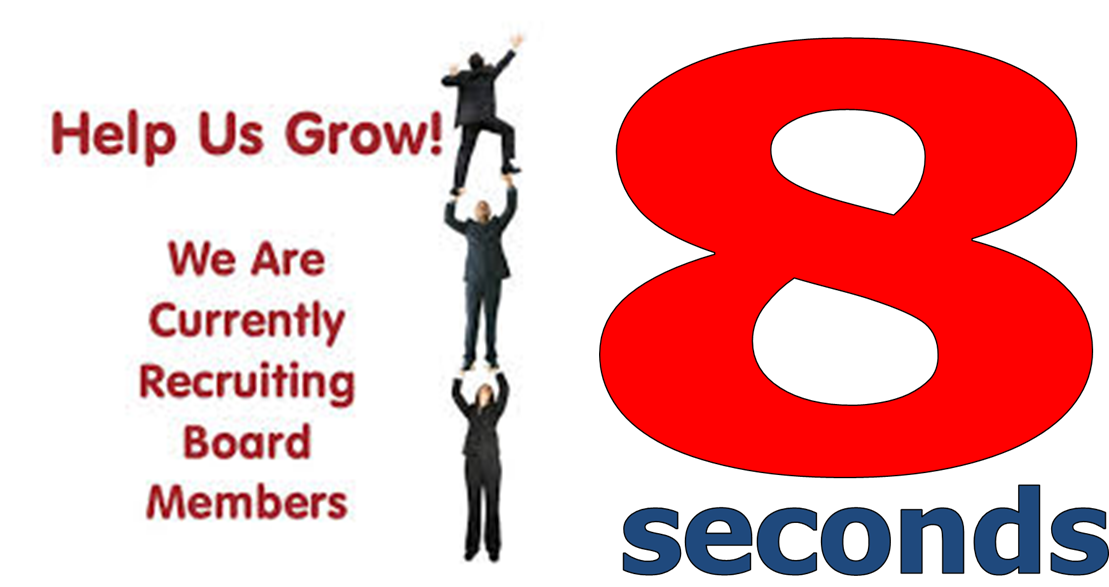 With impending huge turnover in association leadership (from Boomers to Xers & Millenials), a couple of conversations I had last week illustrate some of the potential problems the association professional will face in the coming years.

One colleague shared with me his dilemma while the other shared a past experience.

The first had reluctantly accepted the “opportunity” to become the president of a national association.

Reluctantly because he had planned on dropping off the board when his term expired. But, the director who had planned to move in to the leadership chain (as president-elect) suddenly decided to resign from the board. My friend was the only one left who could be convinced to step up. He was concerned. He was asking me for advice because he was now president of an organization with a consolidating industry, declining membership and a changing mission. He told me that many in the industry blamed the national association for the troubles. He was struggling with how to communicate to the membership and the entire industry.

The other friend shared that he had been active in a certification program and his state asked him to represent them on the national board. A year or so later, he was asked to become a vice president. He responded “no!” Most of the board were employees of companies or universities. I was a self-employed consultant. “What most who were on salary from their employer didn’t realize is that when I was attending board meetings, I was not paid. Every meeting cost me money in lost business. One board member told me, ‘well, I never thought about that.’”

One Boomer celebrates his/her 65th birthday every 8 seconds. Ok, do the math. That means 4.4 million Boomers are turning 65 every week. And, when they retire, volunteering for a board or association or nonprofit means the cost comes out of their pocket not their employers.

So, increasingly, your boards will be getting younger. More Gen Xers and more Millenials. And, that spells change for who does association leadership and how they do it.