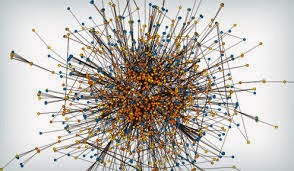 Since I am both a golfer and an association professional, last weekend’s edition hit home.

My interest is not about golf but about how competing associations within the same industry or profession.

As one who has worked with several associations which are part of the same industry or profession, I’ve worked for/with some associations in the same boat.

Well, despite millions or billions of dollars in the industry, golf continues to decline (in number of members and number of rounds played) ... Not sure I would label its hodgepodge structure as charming!

Having each association performing specific functions seems to make sense except:
Questions: