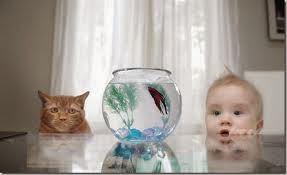 Ok, after spending 35 years in St. Louis, I am a Cardinals fan! And, so part of me is focused on this years World Series which pits the Cardinals against the American League champion Boston Red Sox (who happen to hold Spring Training about 6 miles from my new office!).

So, I was amused while reading about how the Red Sox are at a “disadvantage” for Games 3-5 because they can use the DH (designated hitter who replaces the pitcher for batting purposes).

Here’s what was included in Bob Nightengale’s column in USA Today prior to Game 3:
So, the Red Sox are at a disadvantage while playing in St. Louis? 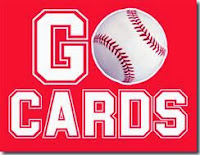 Well, let’s look at this differently.

When the Cardinals are playing up to four games in Boston, aren’t they disadvantaged because they are forced to use a DH? After all, the Cardinals were not built to have a player playing as a DH!

So, what does this mean to association managers?

Not a lot in terms of management but it does show that when dealing with members, staff, prospects or boards, we need to be careful about what we say. After all, one’s disadvantage could be another’s advantage.

Just think about it!
Posted by SCD Group at 4:44 PM