“If you are explaining, you are losing” applies to associations as well as elections. 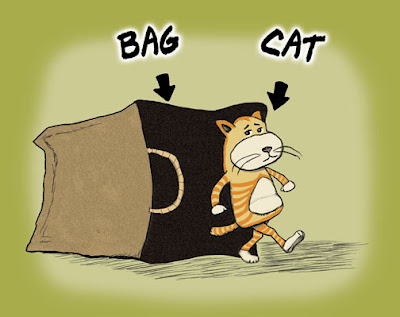 Years ago, the association I worked for (looking forward to a nationwide referendum among the 300,000 in its industry) sent me to a campaign and elections school.

I came away with three key learnings that impact associations and our communications with members, with prospects, with the public.

So, here's your "assignment:"  No matter how sick and tired your are of the 2012 Presidential campaign (and other elections), step back and look at the tactics to determining which might be effective in communicating with your members and potential members and donors and potential donors.  And, please share what you see that you feel works.